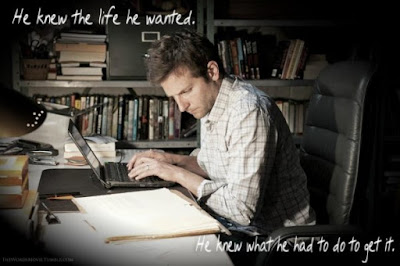 Beyond great performances from a top notch cast, it had several powerful themes masterfully woven through the story.

The plot gets rolling when aspiring author Rory (Bradley Cooper) finds an old unpublished manuscript. Upon reading it, he is thrown into a deep depression. Because no matter how much he's been trying to convince himself otherwise his entire life, he knows he will never be as good as the man who wrote those words on those dusty pages. He feels like a fraud.

What writer hasn't had that existential crisis?

At one point Rory tells his wife (Zoe Saldana) "I'm not the person I think I am. And I'm terrified I never will be." That scene hit me like a gut punch.

I won't spoil any more if you haven't seen it. Suffice to say it's amazing.

In the weeks since, I've been seriously introspective. 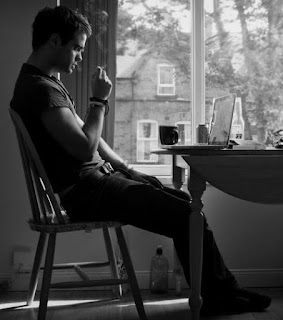 I could go into the laundry list of excuses for why that is, but that's not what this is about. I've thrown one too many pity parties for my liking. And therein lies the whole problem.

Not putting out regular updates is precisely how you keep people from caring about you. It's rule #1 in virtually every author-brand marketing advice page you will find. There is no excuse. It's a pattern I have to break if I expect anyone outside my family and one good friend to ever read my books.

Thing is, the pattern goes back a looong way. The truth is, Prodigal traces back to a manuscript written in pencil on a notepad when I was twelve years old. Somewhere in my garage I have a junior high yearbook that says I want to be a writer under my picture.

My first piece of fiction that someone else other than myself read was a high fantasy short story about a barbarian warrior and a thief who broke into an evil wizard's castle. My teacher's praise was the first real encouragement to keep writing that I can remember. It was the first that stuck with me at least.

She liked it so much she wanted to publish it in the school paper. I was so embarrassed I said no.

My next finished piece of fiction was set in a post Apocalyptic world about a wizard and a cyborg soldier who free a town from bandits. Again it was for a creative writing assignment, this time in college. Again, the teacher gushed. She wanted to introduce me to a friend of hers about getting published. 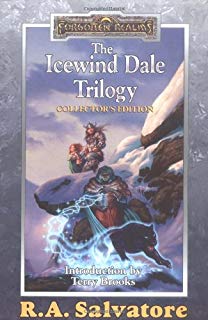 Again, I was so embarrassed of my hack work I said no.

See the pattern? Are you maybe all too familiar with it yourself?

Later in college, I thought I had honed my craft enough to start taking this writing thing seriously. Sticking with my roots as a D&D player whose earliest inspiration was CS Lewis, I dove into the high fantasy genre.

Then I read R.A. Salvatore. Then I read Ed Greenwood. I was Rory reading those dusty pages. I was a fraud.

Being as objective as I can get... my attempt at period dialogue really was kind of painful. I just had not found my voice yet, and I clearly had a lot to learn. But that's not how I dealt with it at the time.

Fast forward roughly a decade and I'm all about comics. I read as much about comic script writing as I could. Over the next five or six years I would make three attempts at publishing, once with collaborators, and under two labels as a self publisher.

My work got reviewed in three places. One LOVED it (God bless you, Corrina Lawson). One was lukewarm. One passionately despised my writing and our art. I suspect he didn't actually read the book he was trashing.

Long story short, I quit the collaboration, and my solo ventures tanked. Despite what I had considered a ton of heart and hard work in production, sales were dismal We had great reaction at conventions. More than once someone who had bought a copy on Friday came back to the table on Sunday to tell me how much they loved it.

I think 7 or 800 people or in total read all of my comics combined. The funds ran dry and I went back to my cubicle. 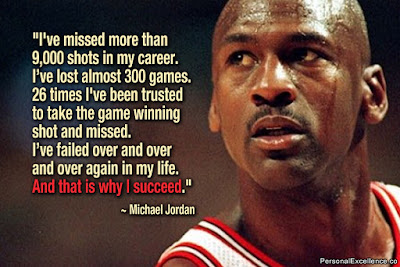 Then I started Haven Distributors. That lasted four years, as some may remember.

I did manage to put out a handful of novellas over the next few years. Again, frighteningly few and far between. And again, sales have been, well... not great.

To those still reading (thank you!)... I'm writing all this to get it out of my system. It's "dear diary" (and for the benefit of many out there who I suspect can relate to what I've put myself through).

The objective is to read this post a year from today. In February 2020, I'll either still be bitching about my failures to an audience of one, or... Well I'm still trying to define what that goal looks like.

After talking to and reading up on a bunch of successful pros, it turns out that I've been holding onto the winning strategy for a long time now. On paper. I just haven't been able to get out of my own way to execute it.

I'll wager there are a ton of similar journeys out there. Do you wonder why you're not selling as many books as you think you should be (or any!?).

Have you looked in the mirror?